Posted by Pao Communications on February 06, 2017 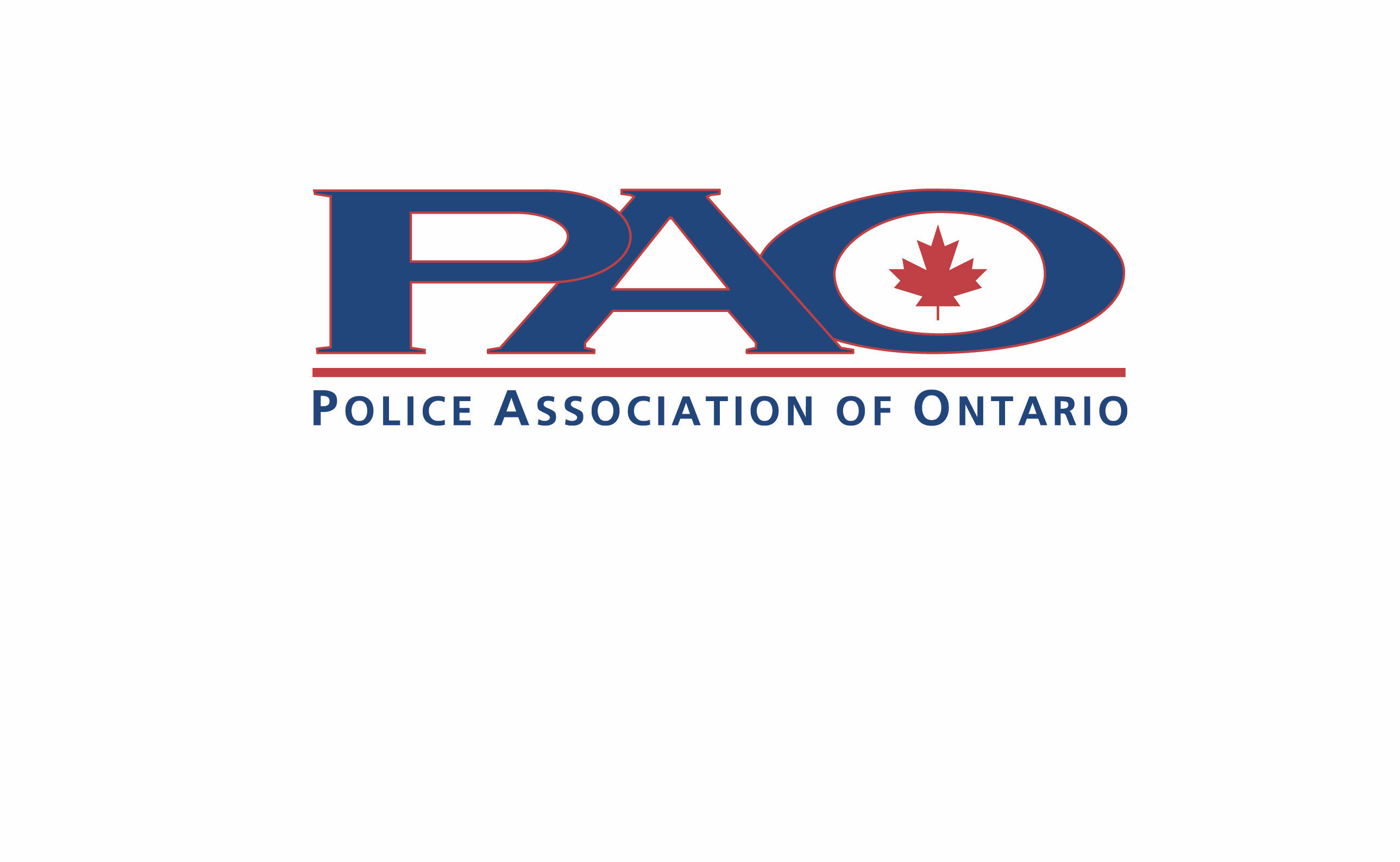 Toronto, ON – February 6, 2017 – The Police Association of Ontario (PAO) is launching its second annual Police Services Hero of the Year Award today, encouraging Ontarians to nominate police service heroes who have gone above and beyond the call of duty. Last year, the campaign garnered over 200 nominations from residents across the province.

“Every day, police officers across Ontario put their lives on the line for the people they serve, and police service employees keep their communities safe in different ways,” said PAO President, Bruce Chapman. "Our members abide by a code of service, so public acknowledgement for acts of bravery, courage and commitment is not why they come to work," he said.

The award recognizes police services personnel in two categories: members who go above and beyond the call of duty on the job, and members who distinguish themselves through work in their communities. The stories of last year’s recipients (available at www.policehero.ca) exemplify the best of Ontario’s policing professionals:

“At meetings with police associations across the province, I hear police officers and civilian personnel recount stories of how a potentially negative situation was avoided because of what they did during a seemingly routine day at the office,” said Chapman. “Each day, our members leave their homes to start their shifts not knowing what adverse and life-threatening circumstances lay ahead of them,” he said.

Ontarians are encouraged to submit their nominations online at www.policehero.ca, or through social media (Facebook, Twitter, or Instagram). Nominations will be accepted until March 19, and award recipients will be announced at the PAO’s Annual General Meeting on May 17, 2017.

About the Police Association of Ontario (PAO):

The Police Association of Ontario (PAO) is the official voice and representative body for Ontario's front-line police personnel, and provides representation, resource and support for 53 police associations. PAO’s membership is comprised of over 18,000 police and civilian members.