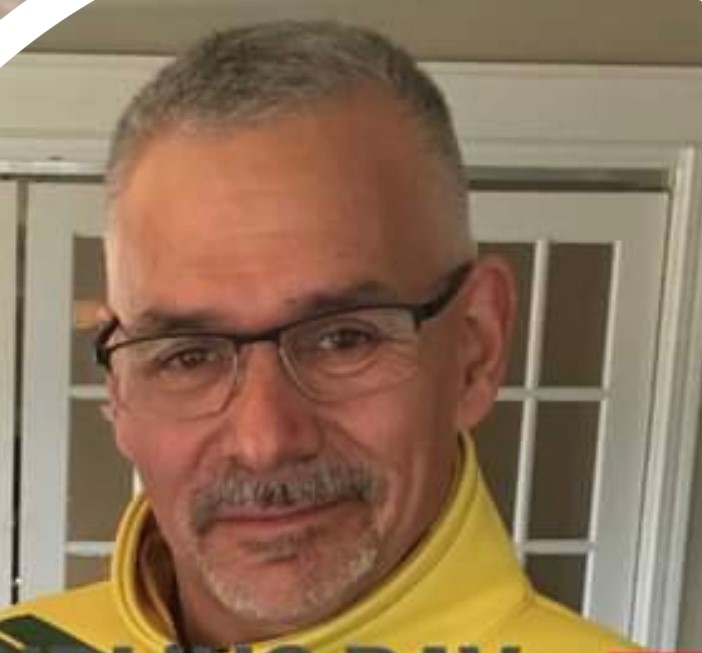 OPP Officer Steve Meunier has been involved in the sport of curling for over 40 years. He has been in several capacities being a competitive curler, club curler, represented the province with his police Curling team at a national competition on five occasions. He is an active member with the Northern Ontario Curling Association, the Ontario Curling council, the McIntyre Curling Club and the Canadian police curling association. He has done so much to help grow the sport. He is also coaching a group of teens in order to help them achieve their curling dreams.

He extends himself to ensure that the sport continues in his community. Over and above curling, he is involved in so much to better his community. He is a humble, kind and very genuine person. If you mention his name in the community, guaranteed someone will know him and have a positive story about the impact he's had on them. He is an overall hero in so many aspects, including his job. He is truly deserving of this hero award for his daily duties as well as all of his community involvement.