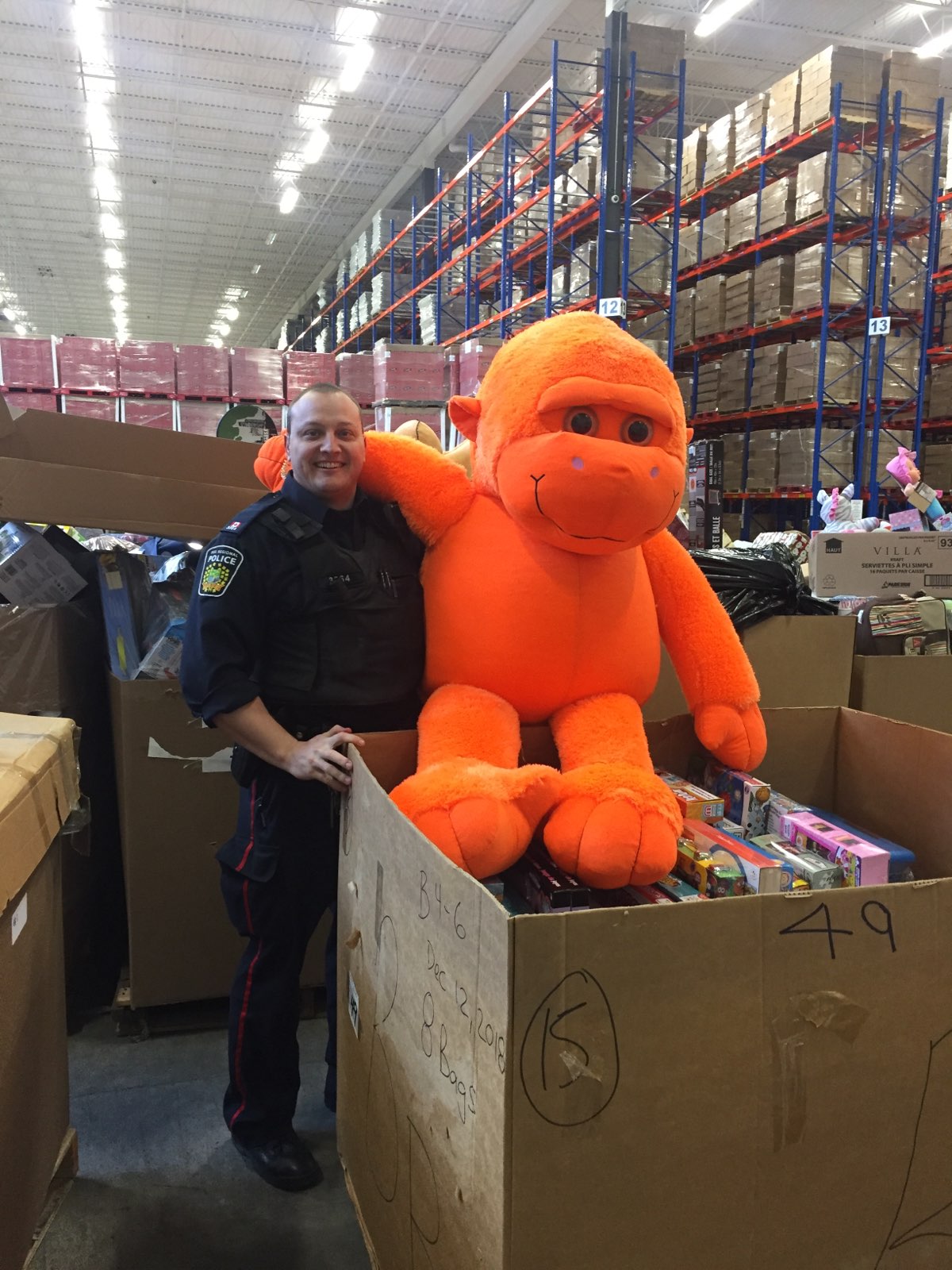 I would like to nominate Constable Philip Yake of 22 Division, Peel Regional Police. He has been in service for 12 years and made astounding differences in the lives of those he's saved, and the lives of the families of the ones he could not. He pours his heart and soul into his work and it shows with every call he attends, every colleague he trains, and every life he touches. With greatness comes sacrifice, and Phil has sacrificed his own mental well-being while doing his absolute best on the job. He continues to suffer from PTSD but rather than let it beat him, he is using his struggle to educate others on PTSD and is even hosting a fundraising gala for PTSD awareness.

The goal is to raise enough money to fund a pilot program in partnership with Boots On The Ground, which would cover therapy costs for first responders suffering from PTSD who cannot afford it on their own. Phil is the most selfless, caring, and passionate person I know who doesn't get nearly the credit he deserves! I would like this nomination to prove his worth, and show everyone what policing really means. The sacrifices and strength it takes to do what he does every day without second guessing any of it, and then to go above and beyond by fundraising on his own time for a program he created to help others! One word, AMAZING! He also volunteers with the Toys for Tots drive every Christmas on his days off, and volunteers his time to running an EMS day at local daycares to teach kids that police are not scary. His heart is so big!!! So please consider, with open hearts, this wonderful human being for such an honour...no one would appreciate it more!