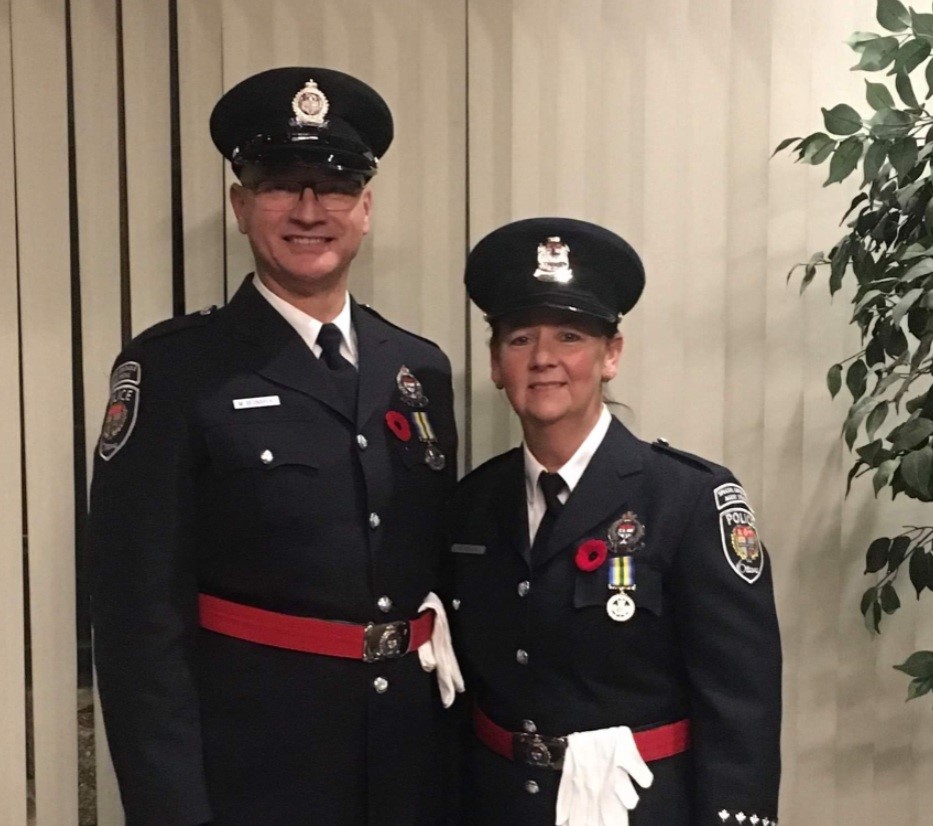 Without the quick actions of both Special Constable Bednarek and Kelly, in a precarious situation that does not fall under the duties of a special constable, the suicidal male would have likely been successful in his attempt.