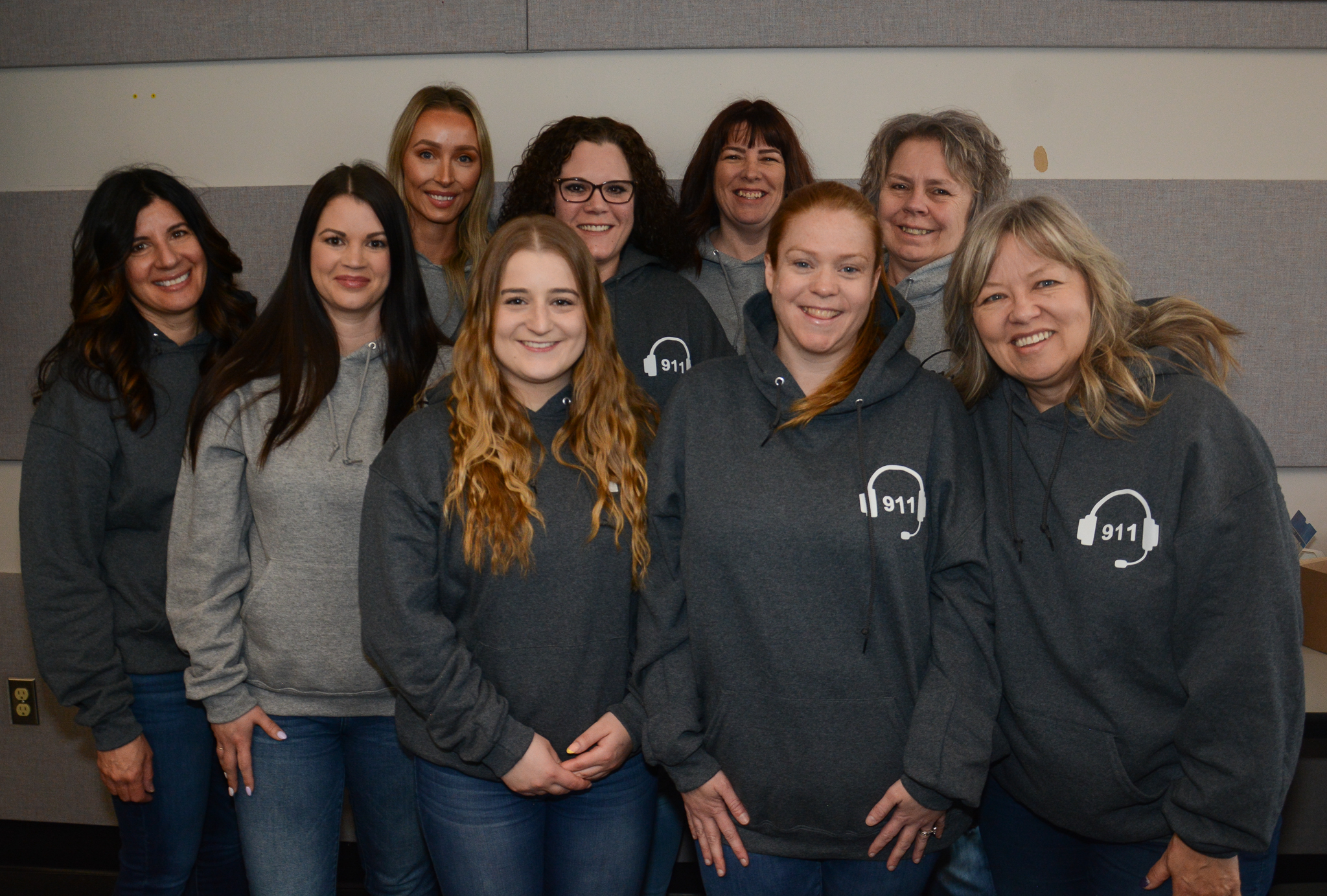 Megan is a Communications Supervisor for Thunder Bay Police Service. She is also someone so deserving of any recognition; especially one at this level. She is known for going above and beyond for her team, officers and the public. Megan was nominated for and won for a call that she and her team handled in which a young teenage girl was in town for school. The teen had dialled 911 and had absolutely no idea where she was, or how long she had been outside in -20 degree winter weather.

It was not known at the time that the girl had suffered from epilepsy and she had just come-to out of a seizure. She was extremely disoriented.

Megan stayed on the phone with her, while attempting to have her describe her location. She struggled to communicate due to disorientation, yet Megan remained calm and firm, while trying to help. After some time, she determined the park she was in; however, it was a very large area and the girl was unable to read any signs. While attempting to get an exact location, the girl stopped talking. Megan was left with an open line with no more assistance from the caller.

With help from her unit; coordinating with the officers' sirens (airing them to sound how close they were getting), they successfully located the girl mid-seizure and hypothermic. She had been outside in the extreme cold for hours. She was transported to hospital for treatment.

This is one of the many difficult calls that Megan is so great at handling. She remains calm, efficient and is determined to conclude calls with the highest quality of service.

Megan is an example of what it takes to be an on-duty difference maker.