Posted by Pao Communications on February 28, 2022 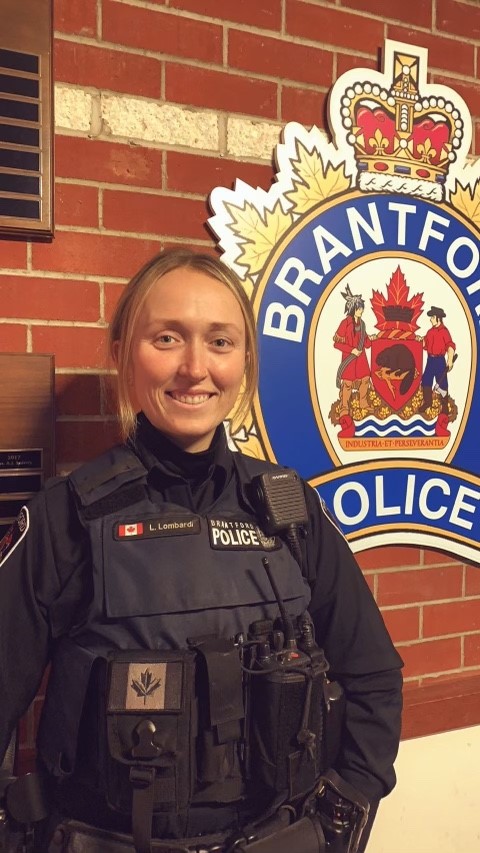 Officer Lauren Lombardi deserves to win. She not only attended the scene of a incident that changed my life when I was hit crossing the road and had internal bleeding, but she also showed professionalism in how she handled me, the victim, and empathy to the elder who hit me with her car. She also followed up with me after my release from hospital and made me aware that my case was sent to the traffic department. She transported my partner, who was with me at the time and couldn't go in the ambulance and was unable to drive himself because he doesn't have a driver's license. She showed professionalism during a life changing incident for me and the person who hit me, and she went above and beyond with follow up and made sure I had the information needed for prosecution of the hit and run!

Months later I am reminded of how she went above and beyond during this and she did so like it was part of her job, although many of the things she did were not.