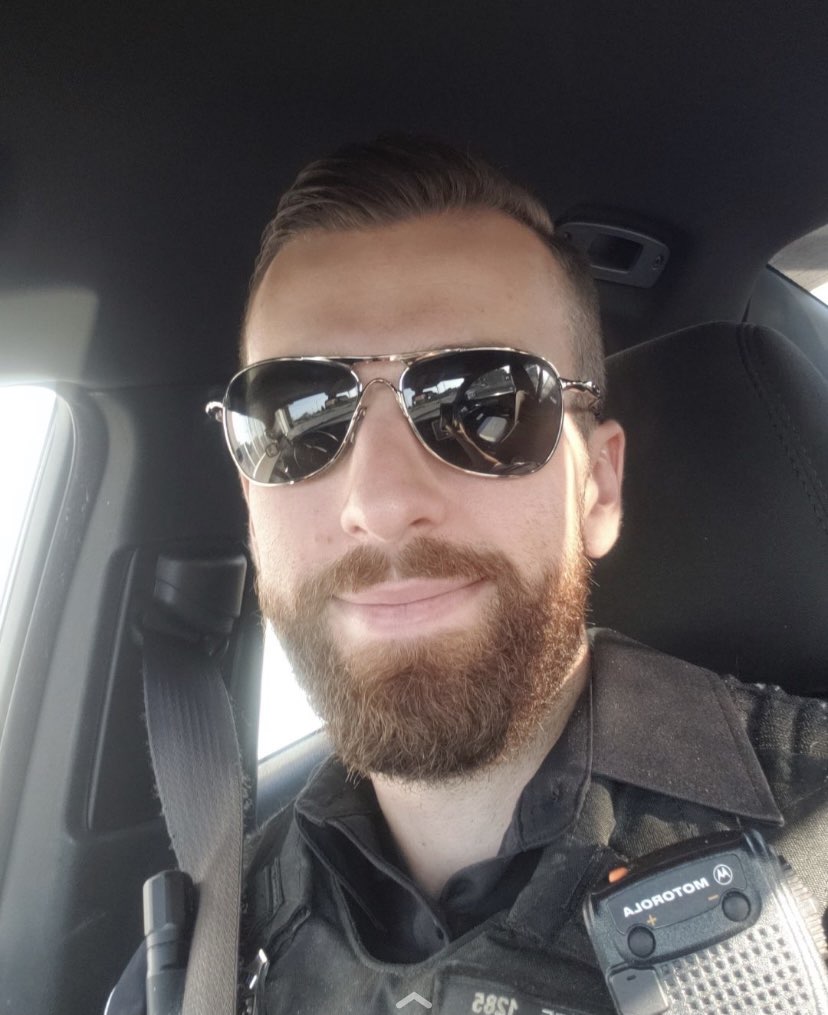 Hamilton Police Constable Labate is a community role model. Despite his quiet and reserved nature, he ensures that he shows up to work, on time, for all of his shifts, and puts in maximum effort. He would never brag or ask for recognition, which is precisely why he deserves it. He is just one of many unknown heroes who have dedicated their lives to the protection of the community and the upholding of the law...

... Kurtis has sustained injuries performing his duties on the job, but he has never complained. He understands his duty, and he has never once forgotten why he took the job in the first place: to challenge himself and help others. Even during moments of doubt and uncertainty, he does not abstain himself from his responsibilities. He refuses to engage in petty workplace politics, and instead remains focused on his duties. He is a textbook example of hard work and commitment - exactly what a police officer should be.

I think Kurtis deserves this award because I believe that everyday people, like Kurtis, should be recognized for the heroic work that they do. I think this award would be a significant morale boost for him, as well as the other hard-working (albeit unrecognized) officers in Hamilton Police Service. He is a mentor to me (his younger brother) and to those whom he works with.

Please consider him for this award.