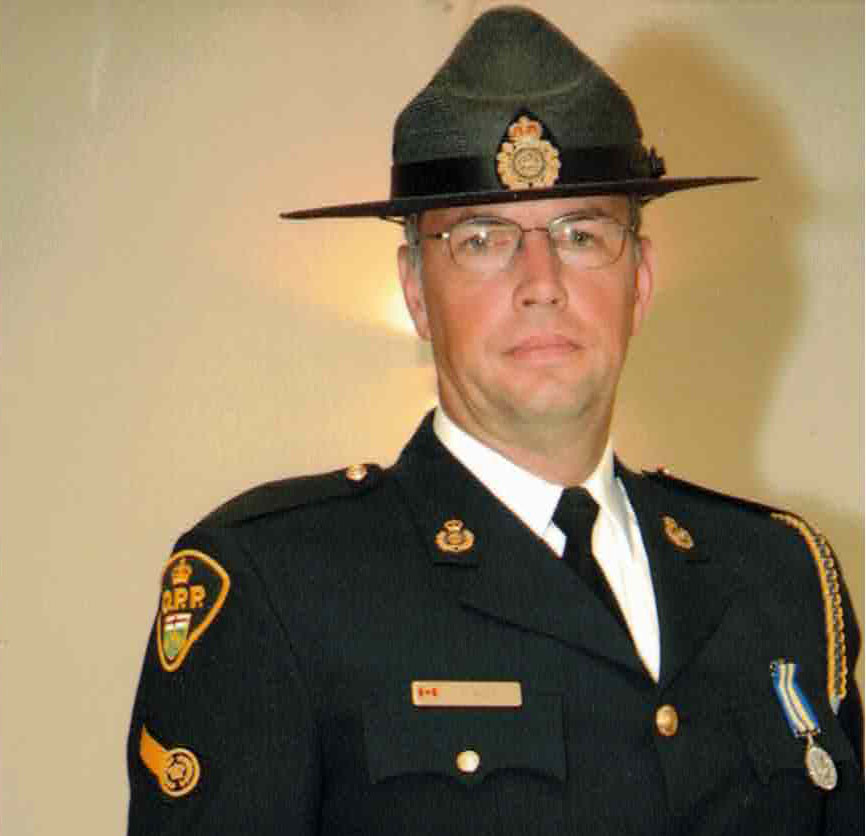 In 2001 when I was 14, I ran away from my group home in Bath, Ontario. A man picked me up while I was hitchhiking and didn't take me where I wanted to go. Instead, he pulled a knife on me and drove to a secluded area and sexually assaulted me. Then he drove onto highway 401, telling me about this place he wanted to show me. I had never been so scared in my whole life. As we drove onto an off ramp going into Napanee, my attacker saw a police car and did a u-turn back onto the highway. Constable Dennis Wolf of the Napanee OPP was very smart and said he knew something was wrong. The police officer pulled us over and my attacker begged me not to say anything, but I took off into the back of that police car fast as I could.

Later that day I was told that duct tape and rope were found in the trunk and they found a hunting knife under the driver seat. We all know what would have happened to me if Constable Dennis Wolf didn't follow his gut. That man saved my life on a "feeling." That man was my guardian angel that day. Not only did he save me then, but he also saved my entire future and the way I view police. None of the people I know understand my respect for police (a former street kid and addict for 20 years). I have no record, I have three beautiful babies under the age of 5, I'm sober and I'm considering a job somewhere with police, even if it's just sitting at a desk or doing coffee runs.

Anyway, this police officer needs to be recognized for what he did for me. I haven't even had the chance to thank him and it's coming up to 21 years. Thanks for being heroes!