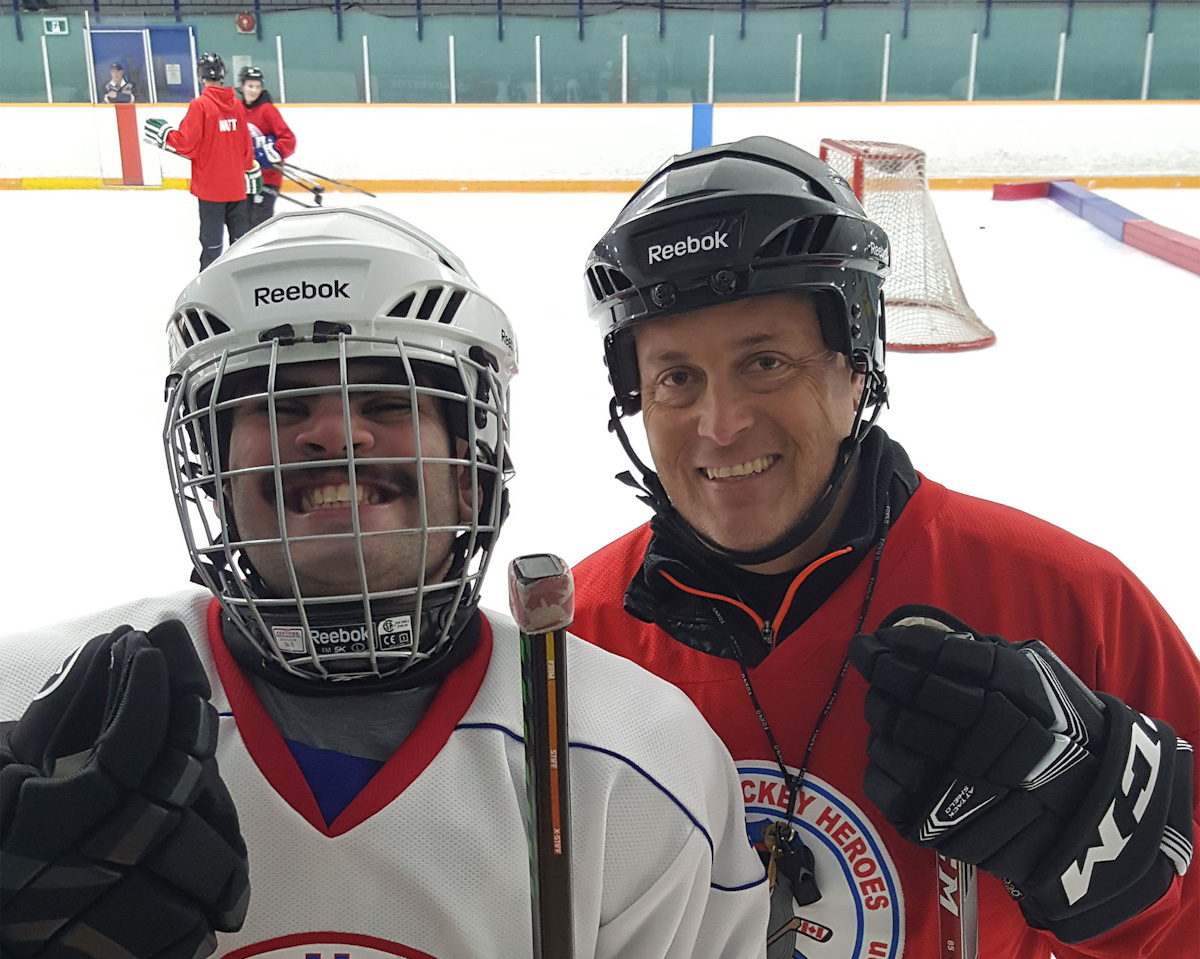 I would like to nominate David Christie for the Community Role Model Award. David has been an Ottawa Police Officer since 1990. David is a Seargent in the Arson Unit. I want to tell everyone David is my hero and HERO to 49 other Special Hockey Hero’s in Ottawa. We all have a disability but no limitations without David. Every Saturday David comes out on ice to coach my team and sometimes he is there for 3 hours, volunteering his time. He has influenced so many lives by coaching hockey for individuals who otherwise would not have a chance to flourish. Go Hockey Hero’s Go!!!!!