Posted by Pao Communications on February 07, 2022 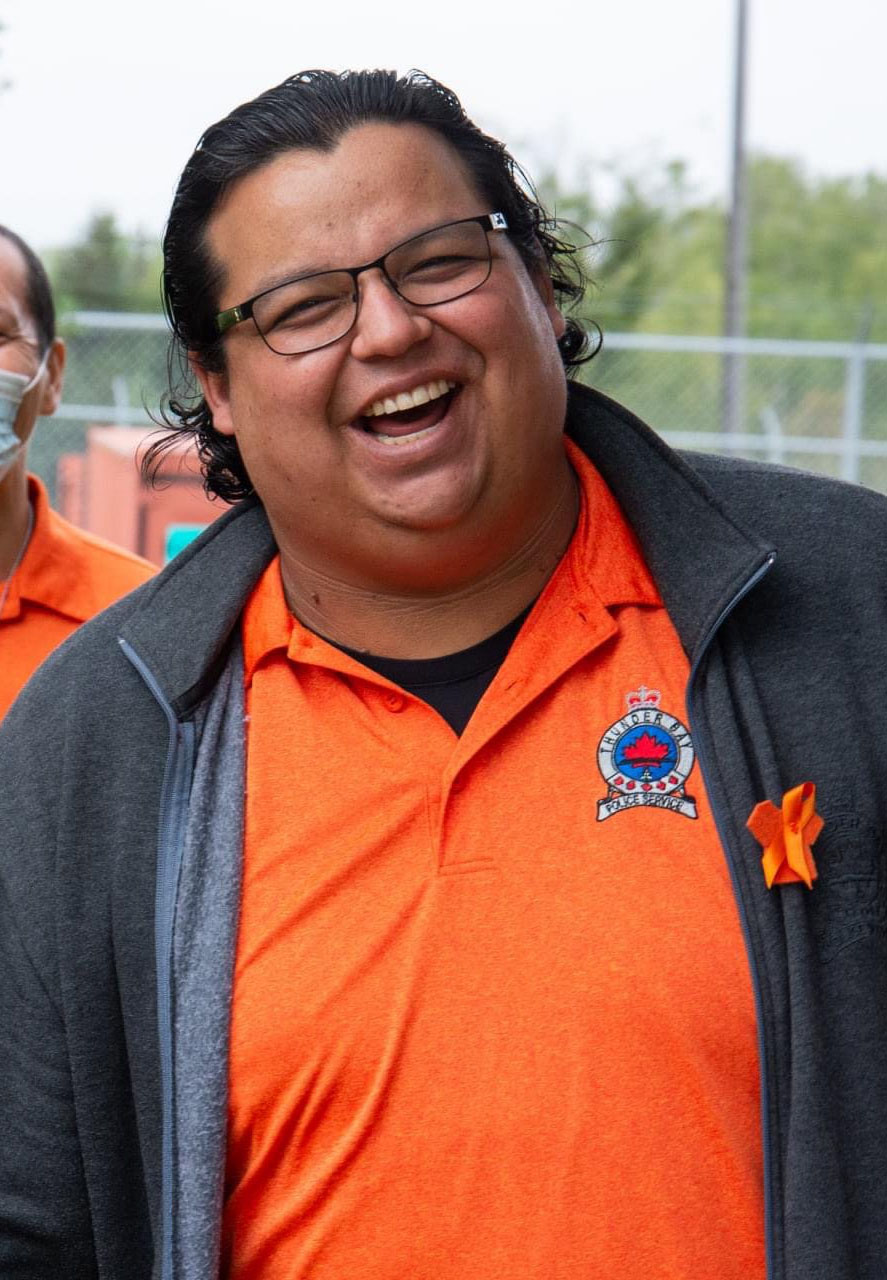 Bob Simon of the Thunder Bay Police Department has been nominated for a Police Services Hero Award. He has been a constant face in the community of Thunder Bay, where the public and police relations are driven apart. Bob remains steadfast in his commitment to serve the community he calls home.

He shows up and advocates for the community and indigenous members of Thunder Bay. When communities are evacuated to Thunder Bay, Bob is often one of the first faces of the Thunder Bay Police Service that the community will see. He takes it upon himself to build a rapport with the community in crisis.