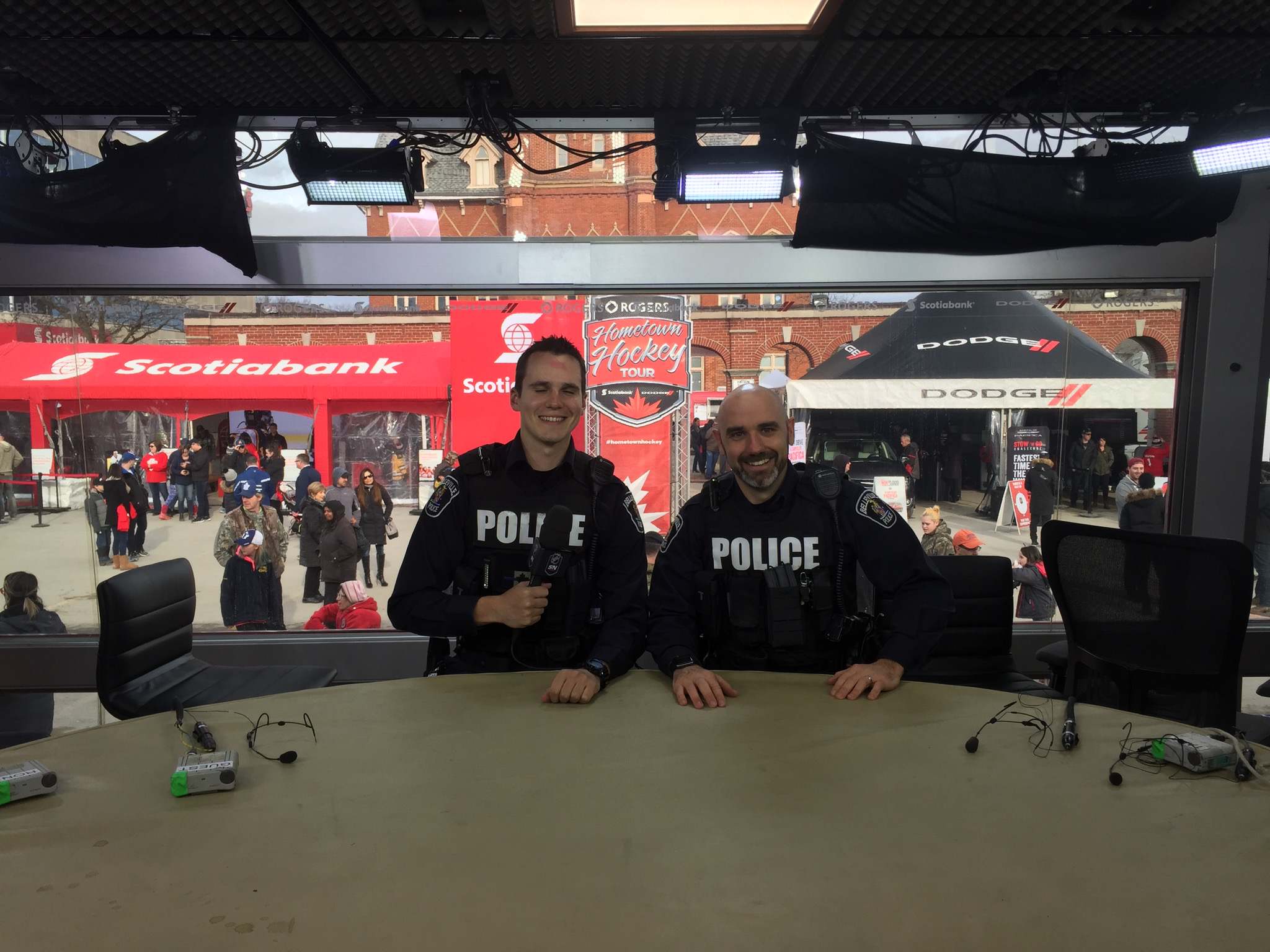 I read in the online news today that Officer Tinsley was nominated for a Hero Award for the high speed chase that went through our city a few months ago. I really want to support that nomination. On that day, I was driving down Highway 2 towards Trenton when these vehicles came flying past me. It was like a terrifying movie scene. I couldn't believe how well the officer handled the traffic, the craziness and managed to stop the car up against the fence at the military base.

I couldn't believe what I had seen. I later found out the girl in the car thought she was going to die in there. The guy had kidnapped her. This officer is a hero. I don't know how he/they managed to do what they did and save that girls life. No other cars were hit. No one was hurt. I have never in my life seen something like this, but I feel pretty good about the officers in our city and what they will do to protect us.