Jesse has went above and beyond on many occasions to help my deaf brother and I. He is one of a kind and no matter the situation he does his best to help anyone in need. He does not judge and listens to everything both parties may say. I have him to thank for the help my little brother has got this past year - without his help I may not have a brother anymore. He has saved myself and brother and I have him to thank for how far myself and brother have come. It's impossible to express the gratitude i have for this officer... he saved my brother's life. Thank you officer Jesse McInroy - you are an amazing man and officer. Thank you sincerely from the bottom of my healing heart, thank you. - Amanda Hewitt, Belleville

My nomination is for York Regional Officer, Constable Sean Briard. Sean Briard not only goes above and beyond in his daily duties, he is always the first to volunteer for extra shifts and more importantly, has been known to organize the York Emergency Services Charity Hockey Tournament. This tournament has raised thousands of dollars for various charities within York Region. Sean Briard is compassionate and dedicated to his community and detachment. He has worn many hats through the years - from serving with the Marine Unit to serving with the public order unit, as well as being a uniform patrol officer. Constable Briard is the type of officer that many can look up to and learn from, whether it be his work ethic or morals as an individual.

I thank him & all emergency personnel for their daily service and sacrifice in order to 'serve and protect'. Best of luck to all nominees.- Victoria Psaila, York Region

Zach is a young associate officer - he works a full time 40 a week job at Canadian tire. On his day off he volunteers almost every week. If the saugeen shores detachment does a fund raiser he is always there to help fill the van with food or what ever is needed! He puts in over 700 hundred hours a year as a volunteer . He is respected by his fellow officers - Valerie Mowbray, Saugeen Shores

While responding to a call, Phil Sheldon did not hesitate to try and save people. He suffered massive injuries which required extensive surgeries and physiotherapy with more surgery to follow. Just saying Thank you doesn't seem enough when we think of all that he has been thru and the long road ahead of him. He will always be our hero.
Rick & Marian
Tyler & Suzanne
Natalie & Joel
Jewel, Damon & Katie
MacArthur

This officer goes above and beyond the call of duty and should be recognized for his tremendous work. His kind and gentle demeanour make him a role model for police-citizen interaction. Officer Rettigs charming ability to speak with individuals is met with a warm reception, illustrating the power of treating people with respect instead of threats and intimidation.

This is the kind of attitude that can bring about reform in civilians views on police.

Last week, Constable Rettig took time from his busy day to give back to the less fortunate children within the community he serves and cooked them breakfast as their parents were not able to at that time.

Although I would love to nominate more the one, the person that stood out to us was Anna Lamanna. Although, we did not really know Anna in the beginning, we came to know her in court. She was kind, compassionate and understanding. She was there for us when we needed her. She would phone us out of the blue and ask how we were doing. She would try and answer any question we asked, and if she did not have the answer, she would try and find out for us. She made our journey a little easier and we thank her for that.

Thank-you Anna, you are one of the best - Wendy Flanagan, Barrie 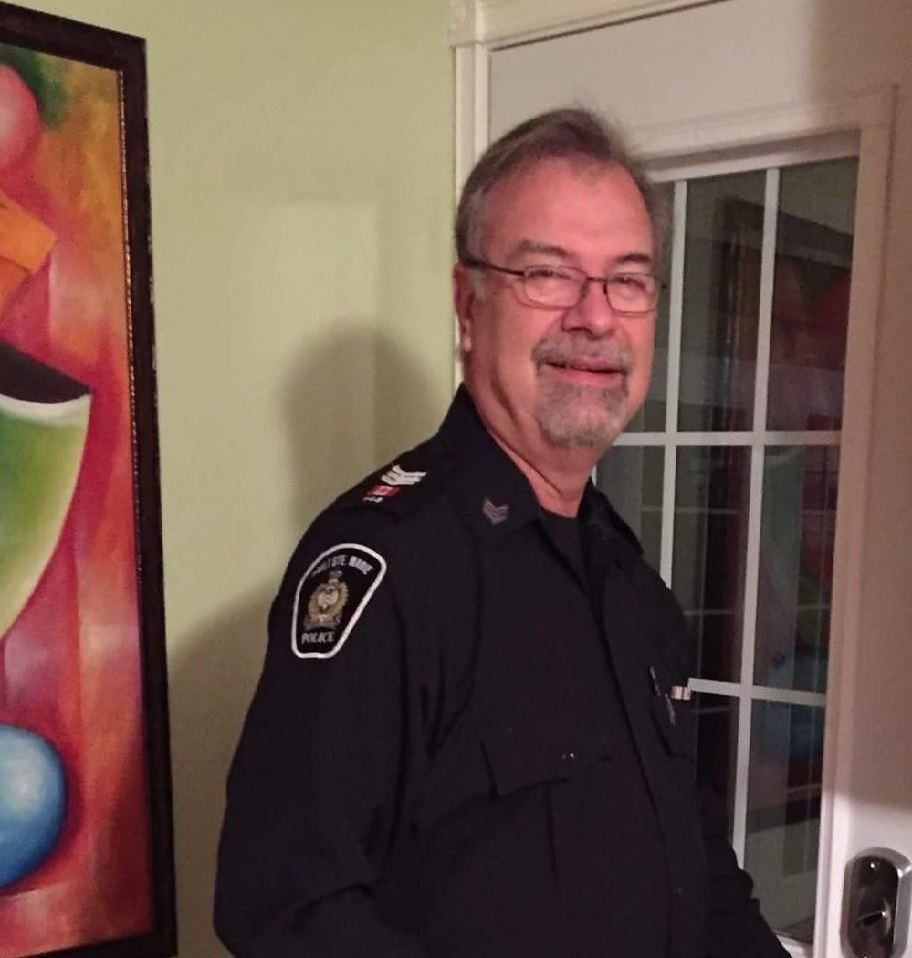 Jim was a 40 year member of the SSMPS. He just retired January 31, 2016. He has been a very important person in our community as a police officer and a volunteer. For many years Jim ran our local Sault Squire Police cadets. His dedication to the kids in our community has been unforgettable. He also is a photographer who spends many hours at the rinks taking pictures of our youth playing the sports they love. Jim was always an approachable police officer who always went over and above the call of duty. - Kristen B, Sault Ste Marie

I woke up last Aug 10th at 3:30am to find our front & only door was on fire and there was an impassible blaze. I woke up my wife Ruth to get out. We went to the kitchen window and after pushing the window out, I got Ruth out feet first. Officer Rawn was there ready to catch her. I followed her through the same window. Thanks to Officer Rawn for his help in getting Ruth and I out of that building. We, both Ruth and I, nominate Officer Patrick Rawn, a true blue hero. Mike - Fortin, Owen Sound. 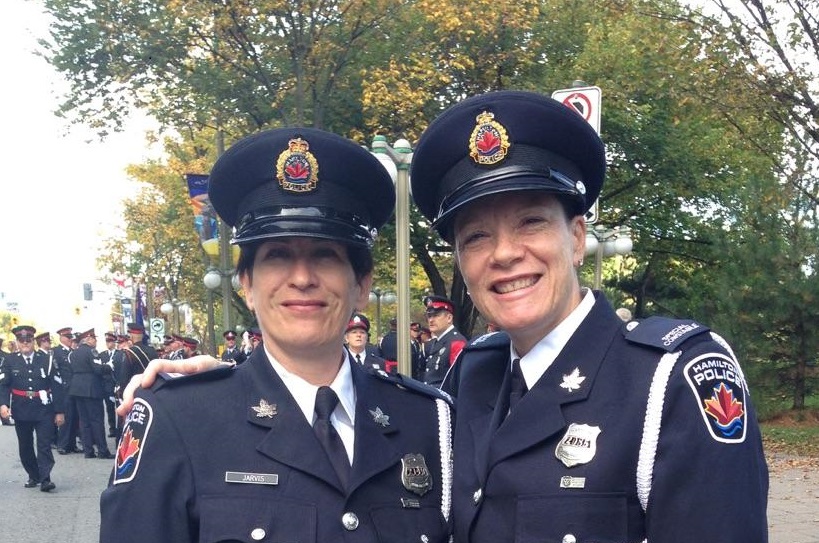 I would like to nominate Sharon Williamson because she dedicates a lot of her time to helping Hamilton's homeless. Sharon organizes and runs food giveaway nights by getting local restaurant sponsors to donate; rounded up a group of volunteers and went around the streets of the city offering freshly made warm food and drinks to the homeless and less fortunate community members; organized items for a huge garage sale this past year with all the proceeds going to the homeless; greets her homeless friends daily on her way to work; and, often hands out Timmie's gift cards to them so they can get a warm coffee and breakfast sandwich.