Posted by Pao Communications on February 10, 2017 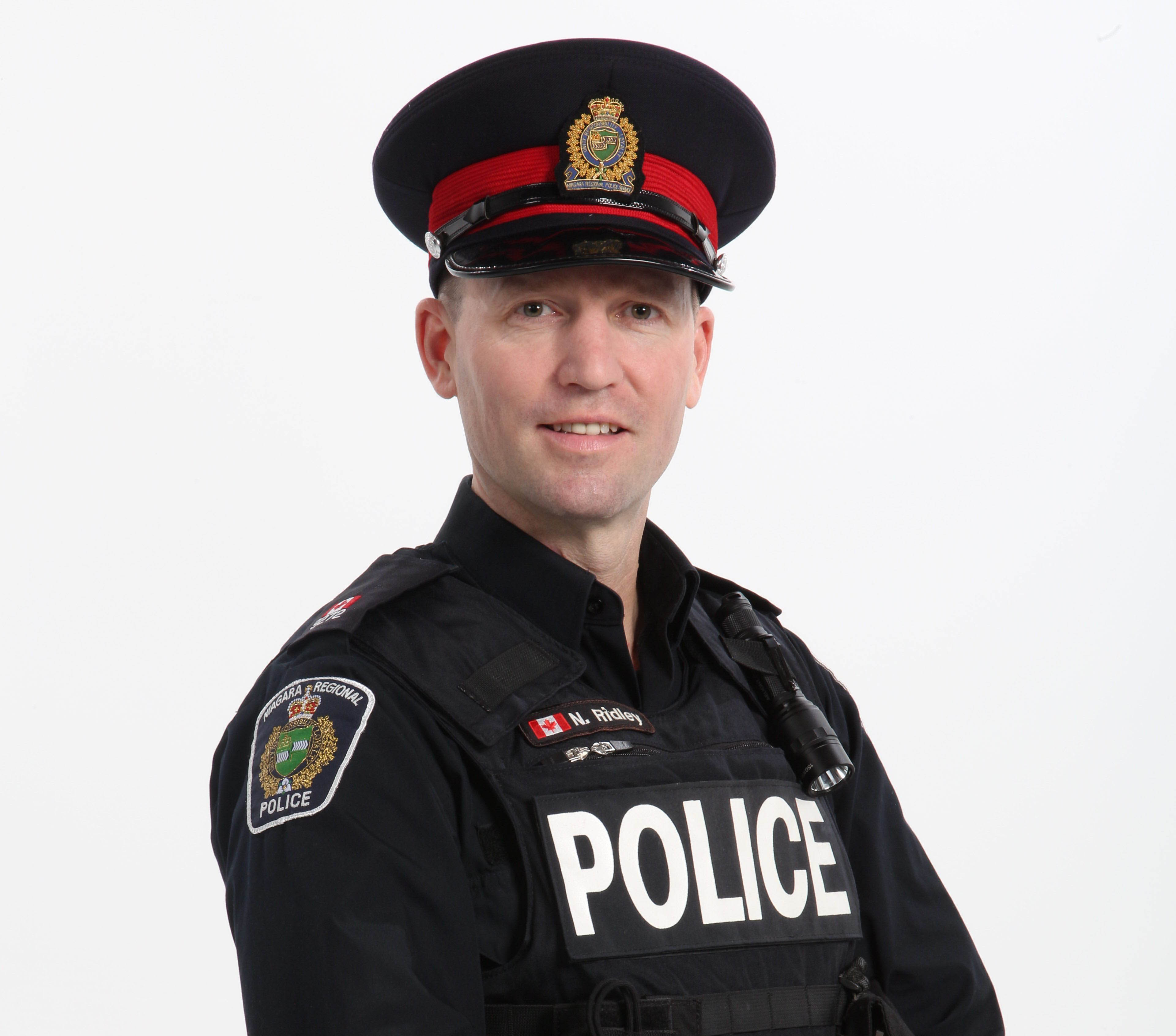 On a Saturday evening in 2015, Neal and his fellow officers were called out to what they thought was a run of the mill call. However, the lives of these officers were forever changed that night. Neal was one of two officers that was shot shortly after responding to this call. He and his family have had to deal with life changing injuries, surgeries and stress.

I feel Neal is more than deserving of this award for his continued dedication and commitment to policing in the midst of what has happened to him and his family over the past 18 months. During the time he was off work and healing, he never waivered about his desire to continue his passion for his community and being the best officer he could be. He is a true example of what a police officer is all about and he deserves to be rewarded for that.