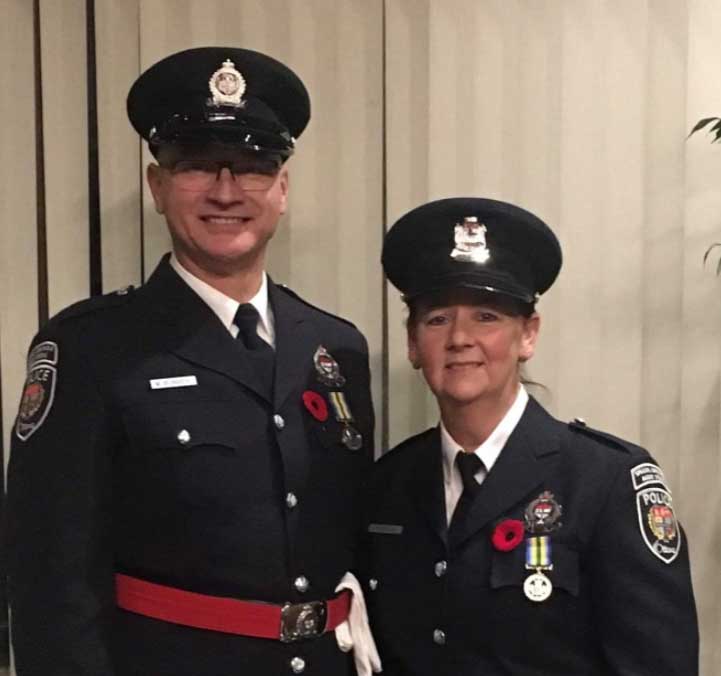 Sergeant Louis Carvalho went above and beyond after our community was hit by a tornado. It was a traumatic experience...

I have watched Kristine over the years give tirelessly to her job and the community as a whole. Her endless...