Posted by Pao Communications on February 11, 2017 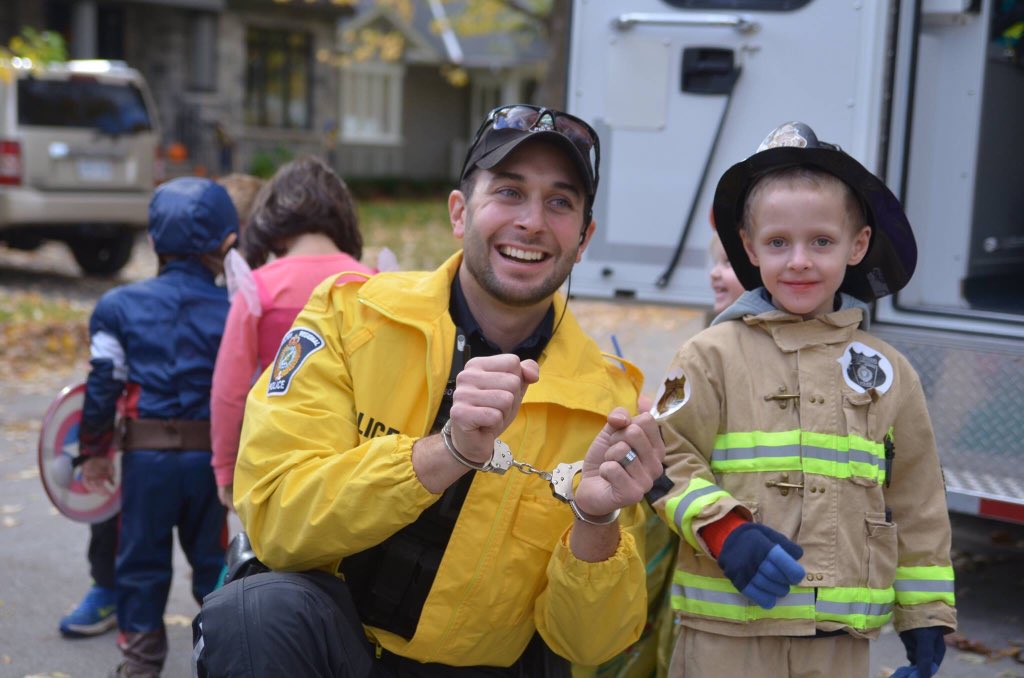 I nominate Police Constable Marc Taraso to be my hero. Over the few years that I've lived within his main patrol district and have had many positive interactions with him, he has always shown great kindness and aptitude towards the citizens of Oakville. He continuously displays that he cares about the people around him.

I was having a rough go of things to a point that I may have ended up homeless. I'm a former crown ward and I'm now 22 years old. Through various community events put forth in downtown Oakville, I've had the pleasure of running into Marc and having great conversations about our community. I've seen him interact with the public in a kind and compassionate way that gives you the sense that he genuinely likes what he does and cares for the people around him.

I also follow him on Twitter (@MT9345). He uses this platform to raise awareness of ongoing issues and new initiatives that he might be undertaking. He not only helps keep the community safe during his regular patrols, but also spends time being a search and rescue leader, and is continually training to better himself and his team. A great example of this would be a new project spearheaded by Marc called Project LifeSaver. This program includes a tracking device that is used for elderly people and people that may have a tendency to wander off, go missing, or people on the Autism Spectrum, such as myself.

What is even more inspiring is that the training being done has real world applications. A training exercise performed the other day, where the scenario involved a child on the Autism Spectrum that had wandered towards something they admired (in this case a train station). This particular scenario was posted on Twitter and received lots of positive feedback from the community, showing that people agree and appreciate what Marc does on an ongoing basis.

It's because of Marc's caring nature, compassion, and ongoing work to help his community that makes him my hero.