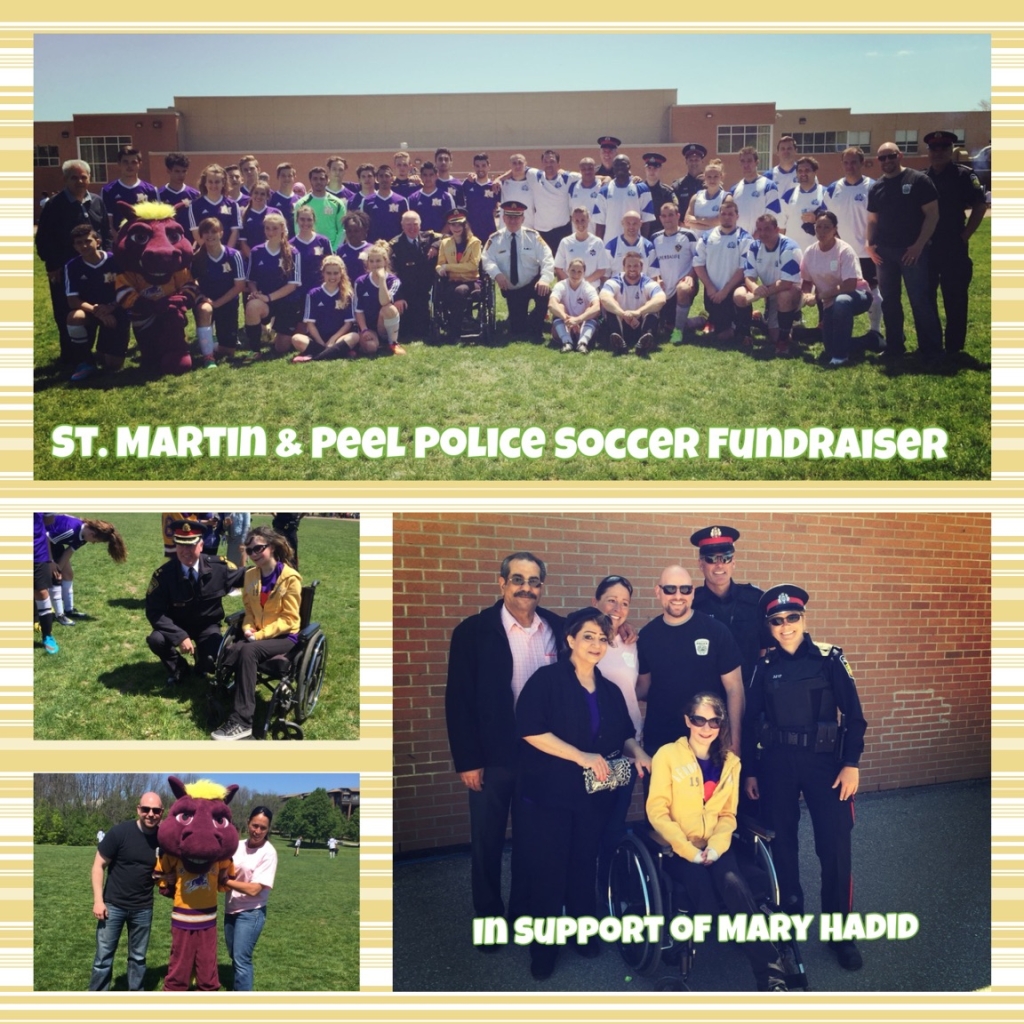 I would like to nominate my niece Cst. Kimberly Cadarette. In 2014, Kimberly hosted a car wash, which raised almost $15,000 for the Special Olympics. In 2015, while working as an officer at St. Martins Secondary School, she assisted with a fundraising event for a family. The event that would have normally raised approx $1,000, but with the help of Kimberly, they raised almost $10,000 which allowed the family to purchase a prostate leg and allowed the daughter to finish college.

Three years ago, Kimberly started a group that goes out once a month to feed and clothe the less fortunate living on the streets. The team now called TEAM NOBODYS and has 50+ volunteers with several companies and individuals donating to Kimberly and her team each month.

Knowing Kimberly all her life, I have had the privilege of watching her grow into this amazing person. Her compassion in helping others is truly inspirational. She doesn’t think twice when it comes to helping someone. The ability of connecting with the community the way she does and bringing people together is an amazing quality.

A few years ago, after my mother passed away (her grandmother), Kimberly immediately had me move in with her without hesitation. Kimberly sold her two story home and purchased a bungalow with no stairs so that I would be able to live comfortably given my age and other health factors. Kimberly does not think twice of putting others first.

Knowing Kimberly the way I do, and watching her and knowing what she does for others, more so behind the scenes, she is and will always be my hero.