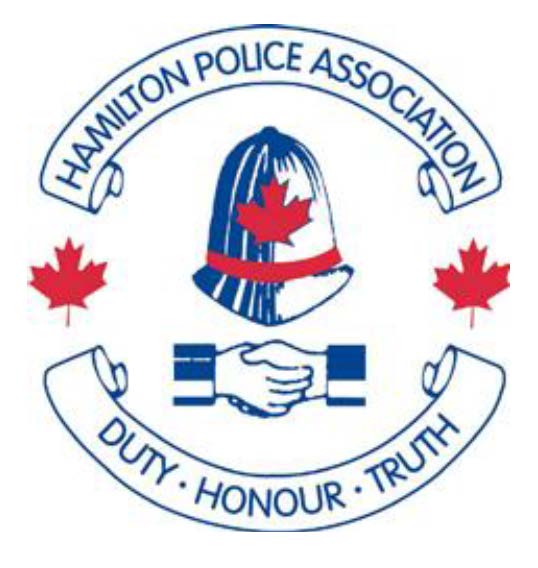 On February 1, 2021, shortly before 5 am, a concerned crisis centre staff member contacted the Hamilton Police Service regarding a suicidal male. This male had advised that he was situated inside his vehicle which was parked at the front doors of the Limeridge Mall. He had further advised that he wanted to commit suicide with his homemade pipe bomb that he had situated in his hand inside his vehicle. Hamilton Police Service officers and a Sergeant responded to the area, located the subject, and set up an inner perimeter containment team around the subject’s vehicle.

One of the officers managed to commence communications with this suicidal male through cellular phones. The subject made it clear to this team of officers that he would kill himself if the officers approached his vehicle. The subject was highly agitated that the police were contacted. The officer who commenced conversations with the subject was instrumental in building rapport extracting crucial details from the male which assisted with the call and gaining valuable time. This allowed the Incident Commander to arrive on scene, strategize, and set up more resources for this call-for-service.

Three officers and a Sergeant continued to maintain the inner perimeter containment of this subject and his vehicle. The goal of this team of officers was to contain the vehicle on the mall parking lot and maintain public safety. It was directed by higher command that the subject’s vehicle was not to leave that mall parking lot. Police understood the immense public and officer safety risk that this male posed. The subject made it clear to police that if they approached he would kill himself and made it clear that he had a homemade pipe bomb. These officers knew that they were facing a lethal threat.

As the call unfolded, numerous resources and specialty units were coordinated. An outer perimeter was also set up to shut down the area for both vehicle and pedestrian traffic effectively locking down the mall and surrounding parking lots. The outer perimeter team needed to protect and allow this inner team to focus on their task.

Unfortunately, at 7:40am, the suicidal subject put his vehicle in motion, accelerating directly at one of the officers on the inner perimeter. The subject's vehicle accelerated striking the driver’s side of one of the officer’s cruisers resulting in damage. The subject continued his attempt to escape this containment trying desperately to leave the parking lot. The freshly fallen snow proved to be an immense challenge for this containment team making the parking lot extremely slippery. The officers pursued the subject. The subject smashed through several barricades which were erected at the Mall entranceway.

Once in the northbound lanes of Upper Wentworth Street, police from the containment team as well as officers from the outer perimeter rammed the subject’s vehicle causing it to stop. The subject immediately tried to detonate his bomb by repeatedly smashing it against his dashboard. After being unsuccessful, he became irate - yelling at officers, being verbally abusive, and proceeded to jump out of the vehicle. These officers conducted a high risk take down and the subject was subdued and arrested without anyone being harmed. During the arrest, the subject was found to be wearing a bandolier across his chest which was filled with numerous shot gun shells as well as a fold-up knife. The homemade pipe bomb consisting of two shot gun shells, a metal tube, black powder, and an ignition source attached to the end cap were found in the vehicle. It was later determined that the detonation mechanism had failed.

This team of officers protected the public from a catastrophic event and preserved life. In the execution of their duties, they displayed courage and placed their own lives at risk. They were relentless in the pursuit of maintaining peace and safety within their community. The heroic role of these officers in stopping this male is highly commendable due to the serious magnitude of what could have happened if this male carried out his plan.

The following Hamilton Police Service officers were instrumental is stopping this public threat and placed their own lives in danger to effect an arrest:

The subject was arrested and charged criminally in regards to the explosives. The safe resolution to this call was a direct result of the above mentioned officers' decisions and actions. They had to employ tactics and maneuvers that risked their own lives for public safety. The utmost respect and admiration goes out to these officers for what they did that day.

This event was captured by several news outlets. Two examples are presented below: