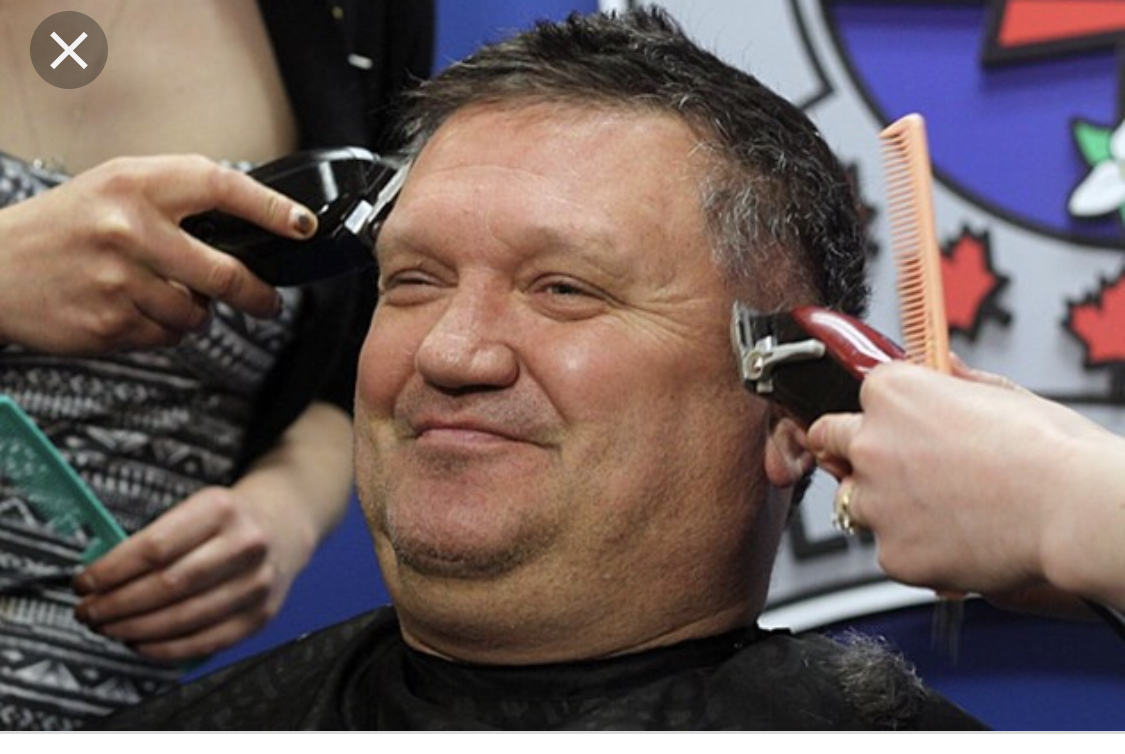 I would like to nominate Constable Greg Stephenson for the Police Hero Community Role Model. Greg is in his 27th year of policing with the Thunder Bay Police Service. He is the Past president of their Association and is heavily involved in the community. Greg has been responsible for organizing the Thunder Bay Police Association's Cops for Cancer head shave fundraising event and has been the Chair of this event for over 20 years.

Greg's community involvement doesn't stop there. His drive for helping community partners led him to start the Thunder Bay Police Association Christmas Parade of Lights. Greg has been the Chair and organizer of this event since 2003. The Parade of Lights involves local companies and volunteer organizations decorating trucks, tractor trailers, buses and floats with Christmas lights. The parade winds through the city of Thunder Bay delighting thousands of parade watchers. Online donations are collected and during the parade money is collected by parade volunteers.

A video link of the 2019 Parade of Lights can be found here: https://youtu.be/TPgaw1KpJks

Greg recently volunteered his time as the Co-Chair of Security for the 2020 Canada Special Olympics Winter Games in Thunder Bay from February 25th - 29th. This event brought over 1000 athletes and coaches to our city.

Greg is a true and very humble Police Hero.