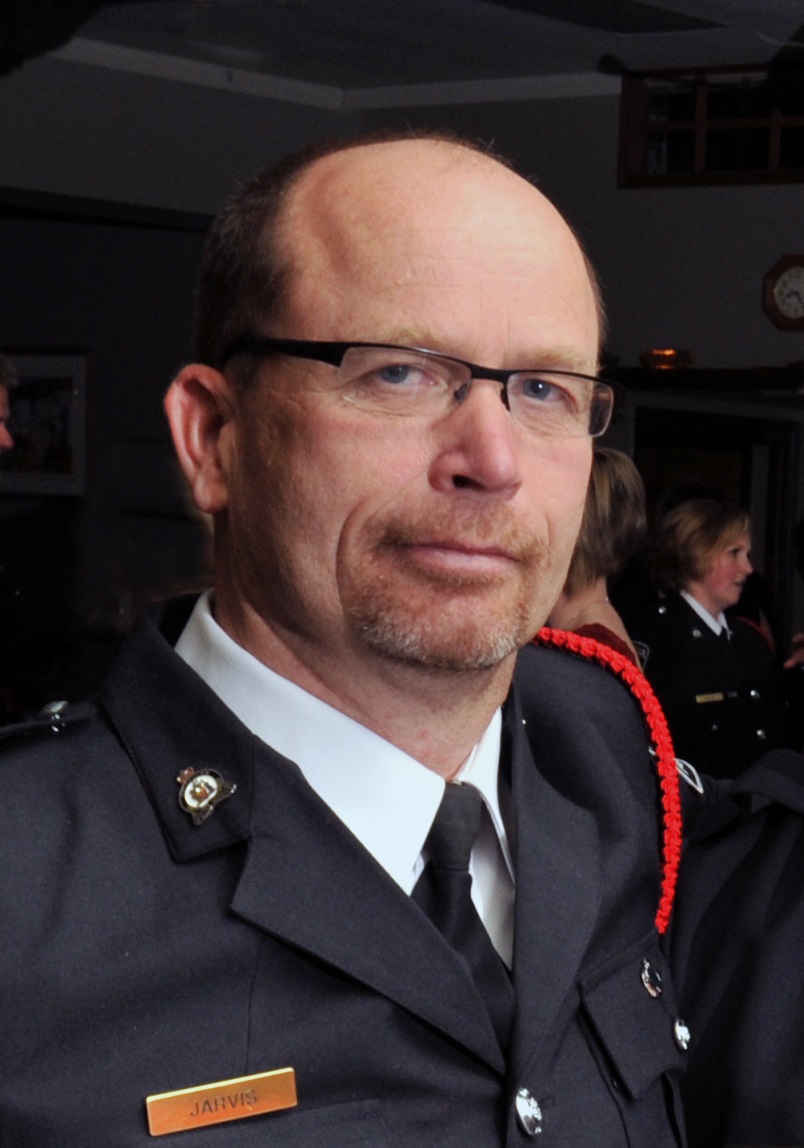 I nominate Officer Ian Jarvis of the Belleville Police department. A year ago I left a emotionally and mentally abusive relationship out of the fear that things would become physical. I struggled with accepting that I had been in an abusive relationship and it took a toll on my self esteem and confidence in ways only those who have been through it could understand. My ex was not happy with me leaving and tried desperately to regain control by calling the police on me a number of times and making false accusations. I found myself constantly having to explain the situation and defend myself as I often felt that officers thought I was trying to build a case against my ex for court when all I ever wanted was to feel safe and be left alone to start my life over.

One evening my ex called in and made another false report. What he didn't know is that Officer Jarvis was not so easily swayed. He read all of the previous reports. When Jarvis contacted me to discuss the matter I was at my wits end and feeling completely alone and frightened. When he contacted me, he took the time to explain to me that he had read some previous incidents and was simply checking in and making sure things were OK. He reassured me he understood my position and allowed me to provide him with legal documentation to back his file on the incident. He took the time to talk to me about ways to make me feel safe and he would update the file in the system to ensure should anything happen in the future, they could quickly access the information. He spoke to me about day to day things and took the time to show he cared and supported me. He checked in a few times after the incident and helped me to not feel alone in my situation. I sometime look back at that night and thank God that Officer Jarvis was on that evening to help calm my nerves and restore my faith that the Belleville Police would protect me should the need arrive. I also felt I was being judged for the situation I was in. He is someone I now look up to.

I wanted to let him know he touched my life more than he could know. I want to honor him in a small way by writing this letter.