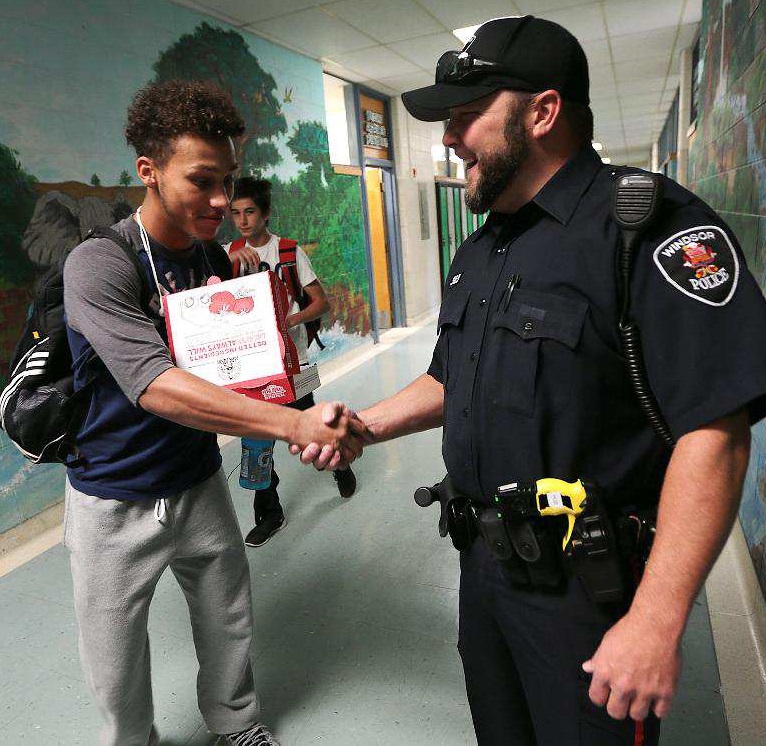 Senior Constable Craig Judson exemplifies true heroism and excellence in his profession. In April of 2016, while taking control of a disorderly and uncooperative male, the suspect stabbed and wounded this officer. However, despite the severity of his injury, Cst. Judson continued in his duties and brought the suspect under control. There are countless examples to support my nomination of Cst. Judson, from his consistently professional demeanour to his dedication to the profession of policing.