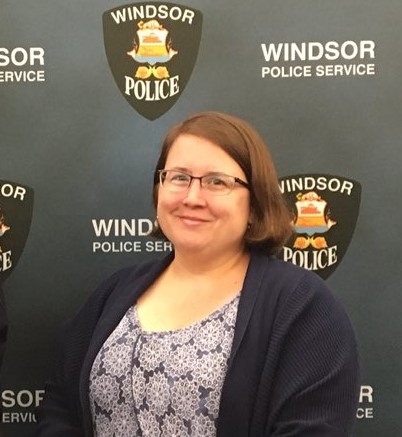 On December 25, 2019, my father was a victim of a manslaughter. Two days later, I received a phone call from Cheryl with Victim Services asking if I could come into the station to meet with her. Cheryl was immediately so kind, explaining to me even where to park, how to check in and before even getting into any details, her first question was “how are you doing?” It was a difficult situation to explain the proceedings and to give full details on what exactly happened the night my father passed. She showed respect and kindness the entire time.

She quickly realized after talking to me that I was my father's only child, and he was also single. I was overwhelmed with planning a funeral and the costs of everything. After I left the police station, not even two hours later, she phoned me and said that Victim Services approved me for a $5,000 donation to go to the funeral home. But, her kindness did not stop there. She continued to reach out to me weekly to make sure I had supports, had access to grief therapy sessions and, on the day of my fathers funeral, she made sure I knew that I was being thought of. This woman goes beyond her job title and she genuinely cares for everyone. Losing my dad on Christmas was the most difficult thing in my life, but Cheryl she made things a little easier. Thank you Cheryl.