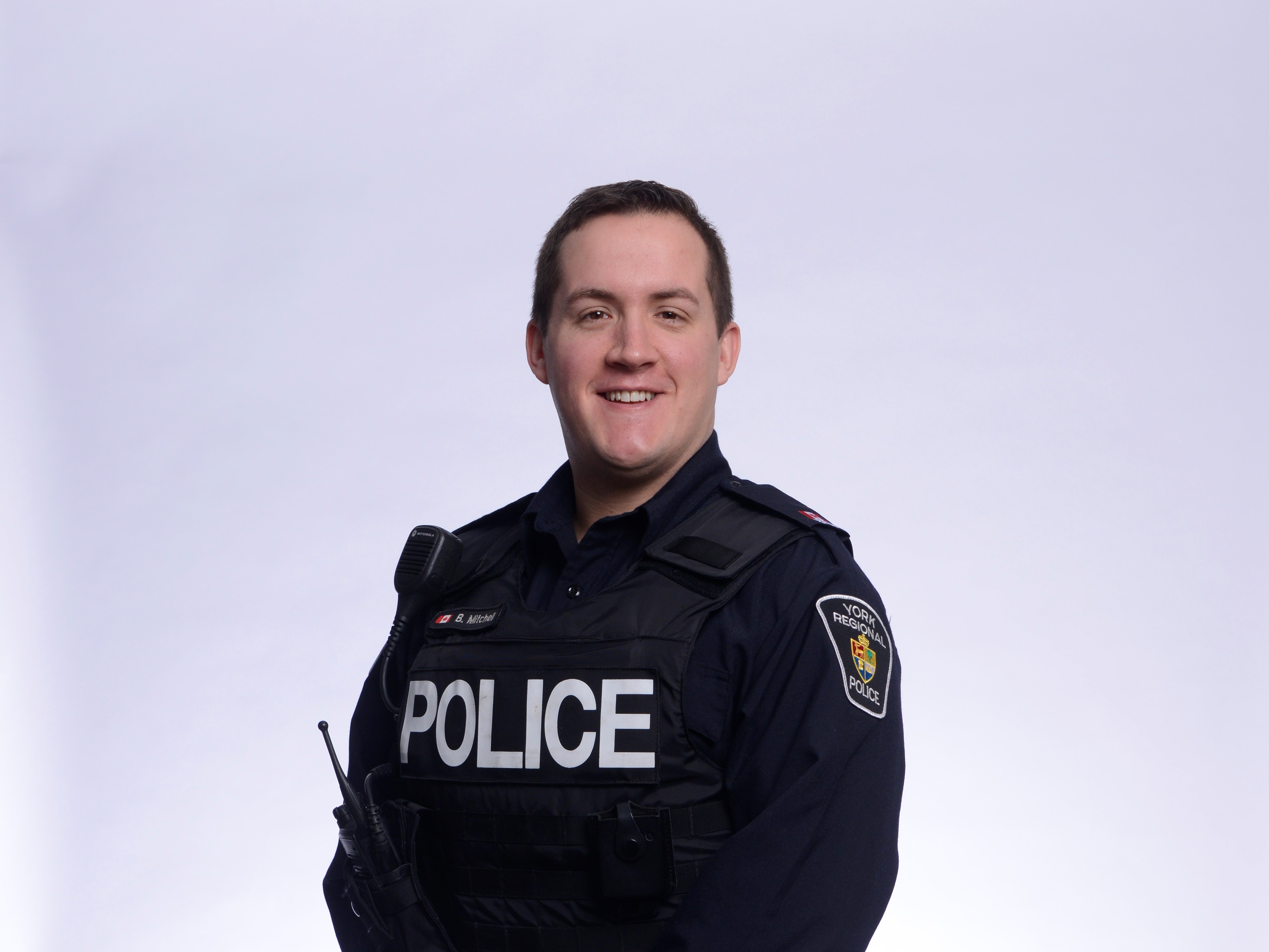 I would like to nominate Brian Mitchell for the Police Hero award, in recognition of his tireless work with Serving With Pride and his work to improve relations between police and the LGBT community.

It is important to understand that Brian is working on two fronts.

First, he has revitalized an organization (SWP) which strives to improve relationships between police and the LGBT community, across the province. He has organized training sessions with police forces across Ontario to teach officers about the unique issues officers face when dealing with LGBT individuals, equipping them with an understanding that they otherwise would not acquire on their own. He also regularly attends OPC to speak to the cadets about those same issues, and I have encountered officers who, several years after hearing Brian speak at OPC, still speak highly of his abilities.

Brian is also working to improve the experiences of LGBT officers themselves. Policing is still very much a culture of machismo, and although police forces can implement diversity plans and support networks, the reality for those officers is still often one of apprehension and uncertainty. Coming out is still a real issue for many officers, and when an officer is uncomfortable talking about his or her family on those long 12-hour shifts, something is wrong.

Brian is a Police Hero for his work not just in improving the relationship between the police and the LGBT public, but for his work inside police forces, making it easier for LGBT officers to feel safe and comfortable so that they can do the best they can in dealing with their already stressful jobs.

Brian is a Hero not because of any one particular situation in which he happened to find himself as an officer (although there have been many). He is a Hero because of his decision to actively and extensively volunteer his time outside of his shifts to try and improve the issues discussed above.

On top of this, Brian continues to be an excellent officer who is highly regarded by his peers and superiors. He demonstrates the balance between work, volunteerism, and home life which is symbolic of a true Police Hero.