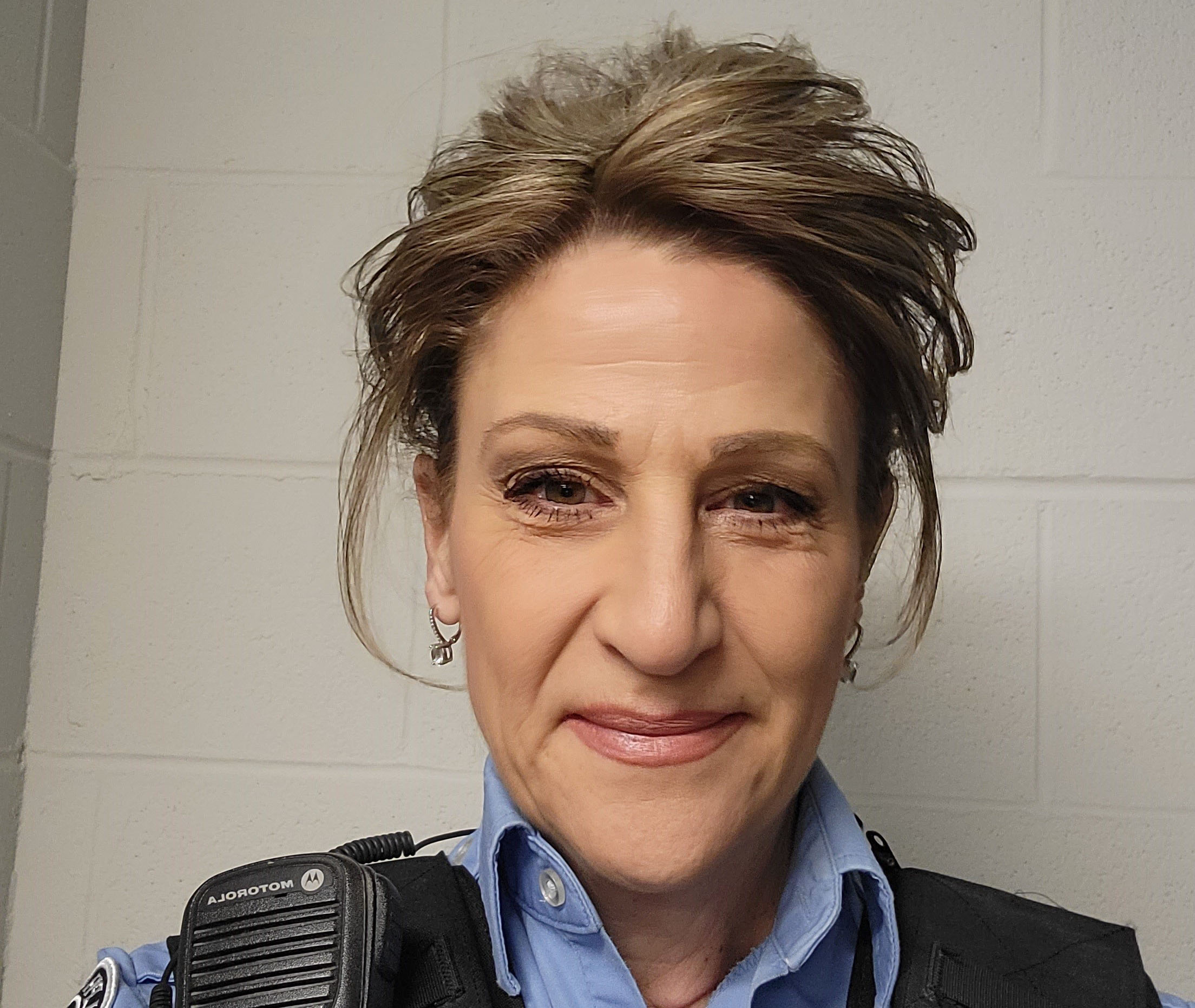 In October 2018, I was employed with the Ministry of the Attorney General as a Court Service Officer with the Superior Court of Justice in Guelph. On the 22nd, I walked approximately 1km from parking into work. I entered the security office where I met Special Constable Angela Mitchell of the Guelph Police Service. Angela asked if I was having a problem with breathing. Even though I was having difficulty with shortness of breath as well redness in my face, I denied any problems. Angela insisted on me explaining what seemed apparent to her. I was in medical distress. She contacted the supervisor of courts with her concerns and advised the supervisor not to allow me to work the shift and that she would be taking me to the hospital. I was immediately admitted and was informed that I was having a heart attack. I was sent to St. Mary hospital for a double bypass. I would never have gone to the hospital on my own. Angela save my life. I never acknowledged to anyone or even myself that almost died and I have Angela to thank for me being able to live and enjoy the five grandchildren I have had since that day.

*EDIT* I am Jerry's wife and he asked me to proofread this before submitting. I will also add that Angela insisted on calling me and Jerry adamantly said "Don't you dare: there's nothing wrong with me! We don't need to worry Kelly-Anne." So she dropped him off at the Emergency Room and THEN called me. I too will be forever grateful to Special Constable Angela Mitchell for saving my husband's life AND for letting me know he was in danger so I could be by his side.... Thank YOU, Angela!